While sorting and organizing the vast vinyl collection at the Eco Relics architectural salvage warehouse, I came across several records produced right here in Jacksonville. While our fair city might not have the musical reputation of New Orleans, Austin, or Nashville, the truth is that Jacksonville has played a very important part in America’s musical history. Ashley Street might not ring bells like Beale Street in Memphis, but it was once a nationally important musical destination. It was home base to Jacksonville native composer James Weldon Johnson, who attended Stanton High School on Broad Street in the late 1800s. (“Lift Every Voice and Sing”) Arthur “Blind” Blake, King of Ragtime Guitar, recorded for Paramount in Chicago in the 1920s and 30s, but returned to his home in Jacksonville during the winter and gigged on Ashley Street. (“Black Dog Blues”) Ma Rainey, Mother of the Blues, made Ashley Street a regular tour stop. (“Ma Rainey’s Black Bottom”) For more information on the Ashley Street scene, check out Tim Gilmore’s EU article or Peter Smith’s dissertation.

Although Eco Relics has yet to score any recordings from the glory days of the blues, we do have several albums by the most well known Ashley Street graduate, Ray Charles. In 1945, Charles’ mother died when he was only 15 years old. He dropped out of the Florida School for the Deaf and Blind in St. Augustine and came to Jacksonville to start his musical career on Ashley Street. He played The Ritz and Genovars Hall, which survived Jacksonville’s bulldozing spree in the early 90s, but is in desperate need of rehabilitation. Not long after making his debut in Jacksonville, Charles split for Seattle. Rumor has it, he had asked “What’s the farthest place from here?” (“Hit the Road Jack”) 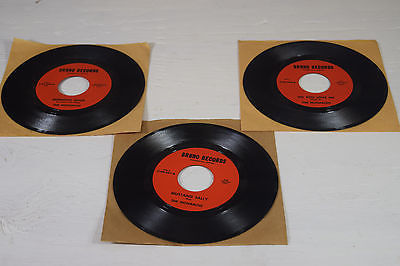 Earlier this year, the Eco Relics architectural salvage company acquired a set of singles by the Monarchs, an early Jacksonville garage punk band on local label, Bruno Records. These rare records show Jacksonville on the cutting edge of music in the mid 1960s, helping to develop a style that was immortalized on Lenny Kaye’s 1973 Nuggets LP. Detroit later made the sound famous with acts like The Stooges and The MC5. Although The Monarchs never hit the big time, their influence is notable and their records are highly valued by collectors. (“Girl You Know”)

No discussion of Jacksonville-based music would be complete without reference to Lynyrd Skynyrd. Eco Relics has seen quite a few Skynyrd albums breeze through the warehouse, but we’re still waiting for associated Jacksonville acts like Molly Hatchet, Blackfoot, Rossington-Collins Band, and .38 Special.

In the late 1980s and early 1990s, Jacksonville was on music’s cutting edge again. The Miami Bass sound gained radio play across the nation, and local acts such as 95 South, 69 Boyz, and Quad City DJs lit up the charts. Local label Attitude Records signed outstanding Jacksonville talents Mamado & She, who never got the exposure they deserved. Eco Relics was lucky enough to score the 12” single, “My Suzuki.” Attitude Records folded in the late 90s with the birth of Napster, the original digital music sharing software. Does anyone know where Mamado & She landed? Let us know in the comments! (“J’Ville Rock”) 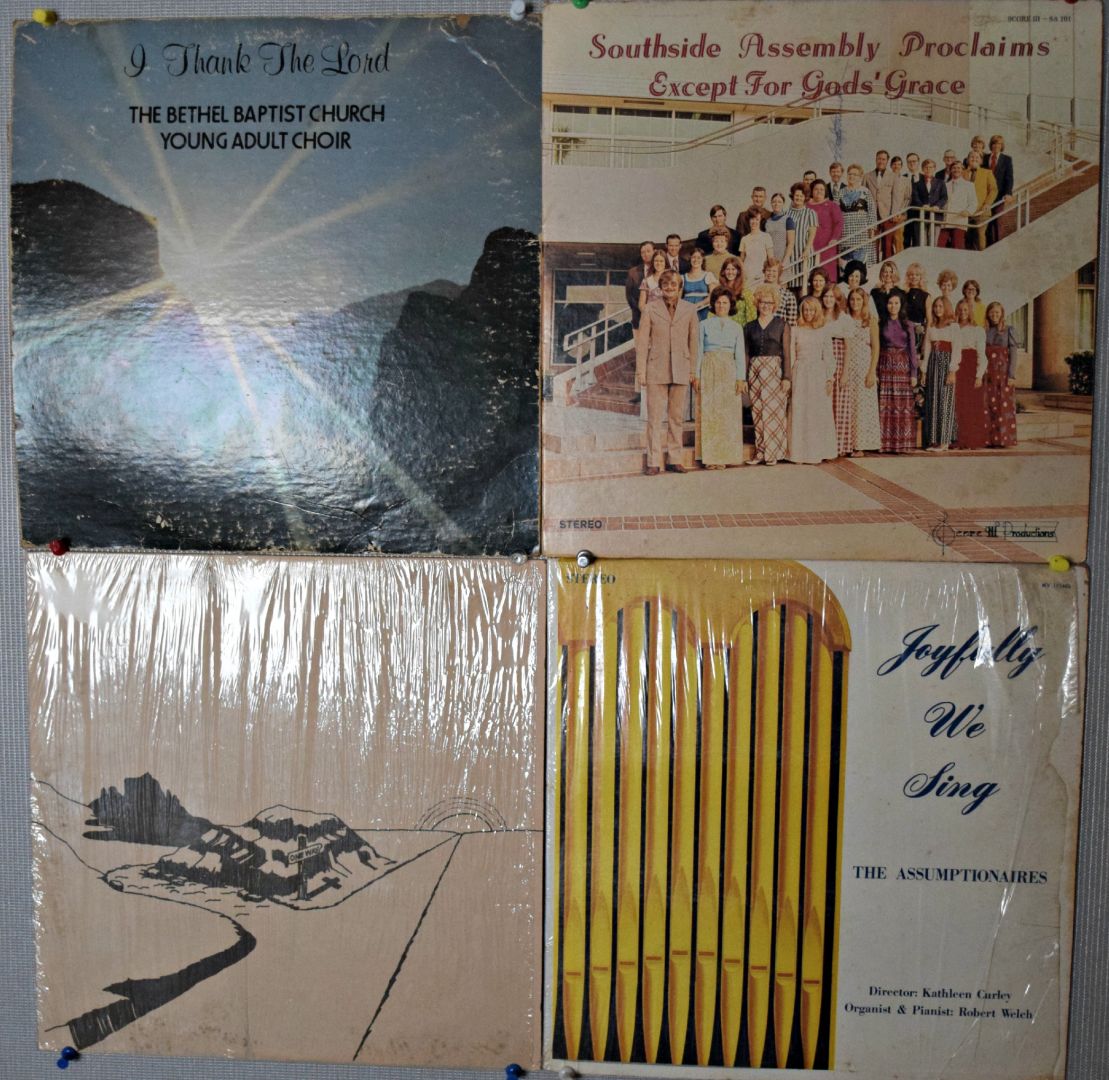 Many churches in Jacksonville have produced one-off recordings of their choirs. Several of these locally produced records have found their way to us at Eco Relics, including The Assumptionaires (1966), Southside Assembly (1967-76), Bethel Baptist Young Adult Choir (1978), and the New Robinson Singers (1980). These records had small printing runs and limited appeal outside the Jacksonville market, so although they are not valuable, they are still fairly hard to come by.

Hunting through the record collection at the Eco Relics architectural salvage warehouse has never been easier. We’ve organized things according to genre, with the most-represented artists getting their own sections. Take some time to browse and you are sure to find something interesting. Maybe even something local. Happy hunting! 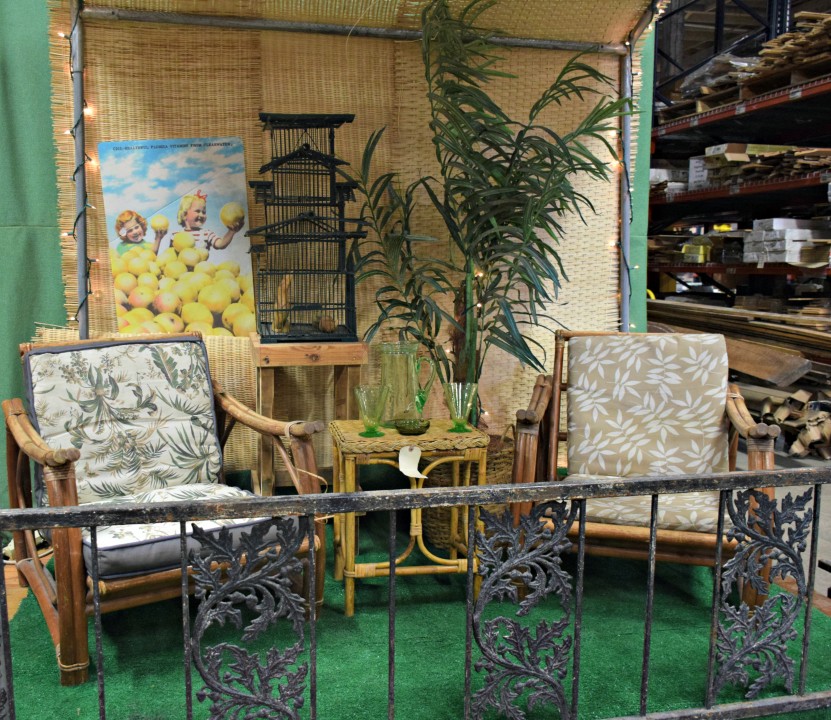 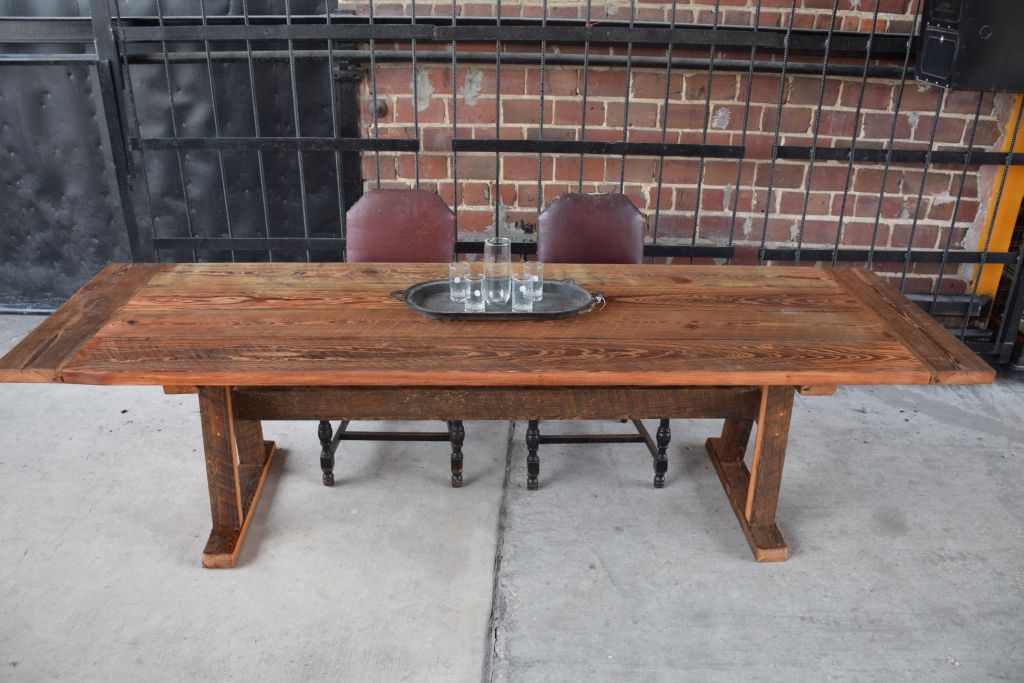 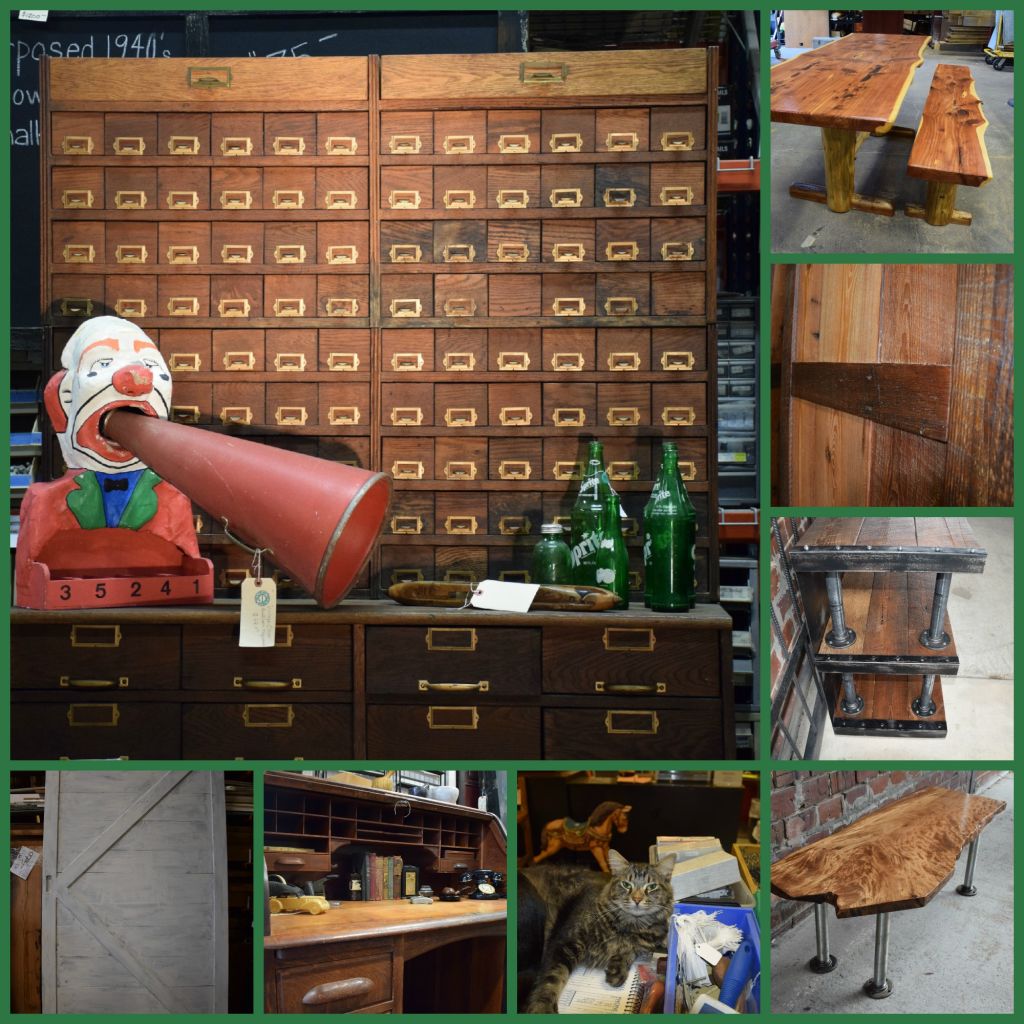 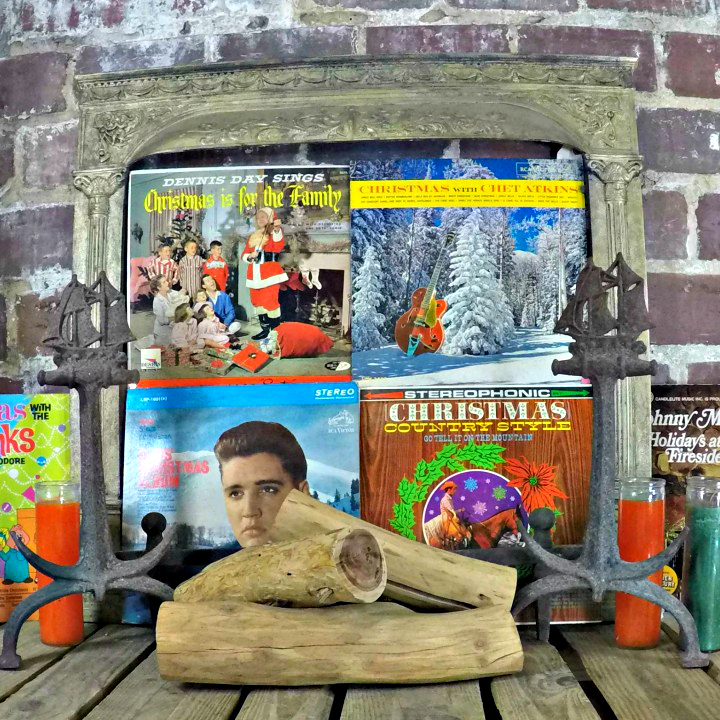 How deep are the roots of the ubiquitous Christmas album? Well, that depends on how deep you want to dig. Carols written in the vernacular date back to the 13th century in England but singing them was banned by an Act of Parliament in 1647. The act was rescinded by the royal restoration of the Stuarts in 1660, when King… 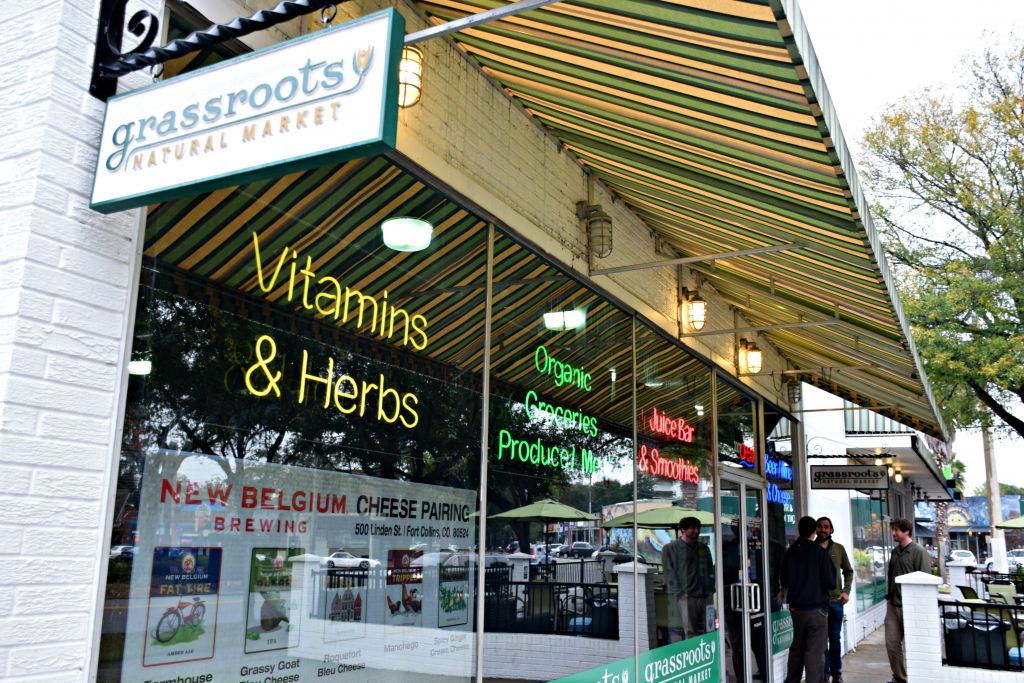 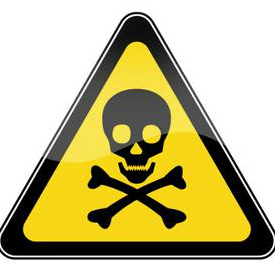 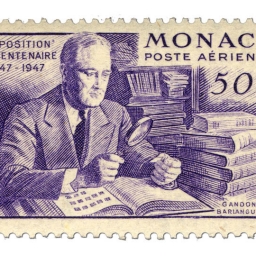 January is national hobby month, a time to acknowledge our interests that fall outside of our professions. Leisure time was once the exclusive province of the upper class after the Industrial Revolution, clock time, and electric lights dramatically changed most people’s relationship with work. For over a century laborers fought to reduce the length of their workday, which could range… 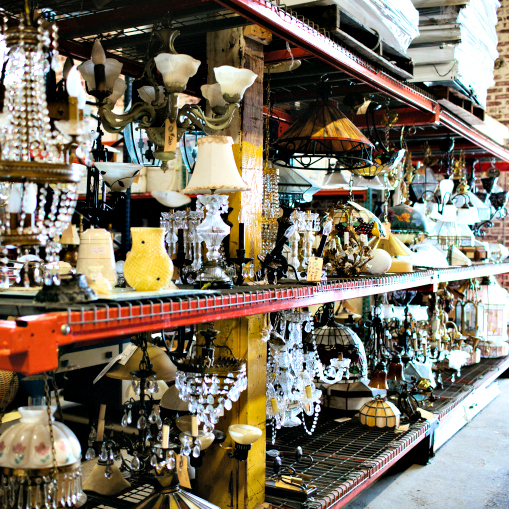 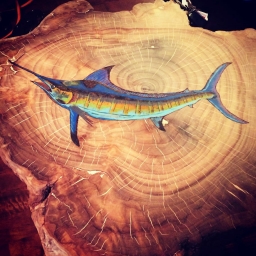 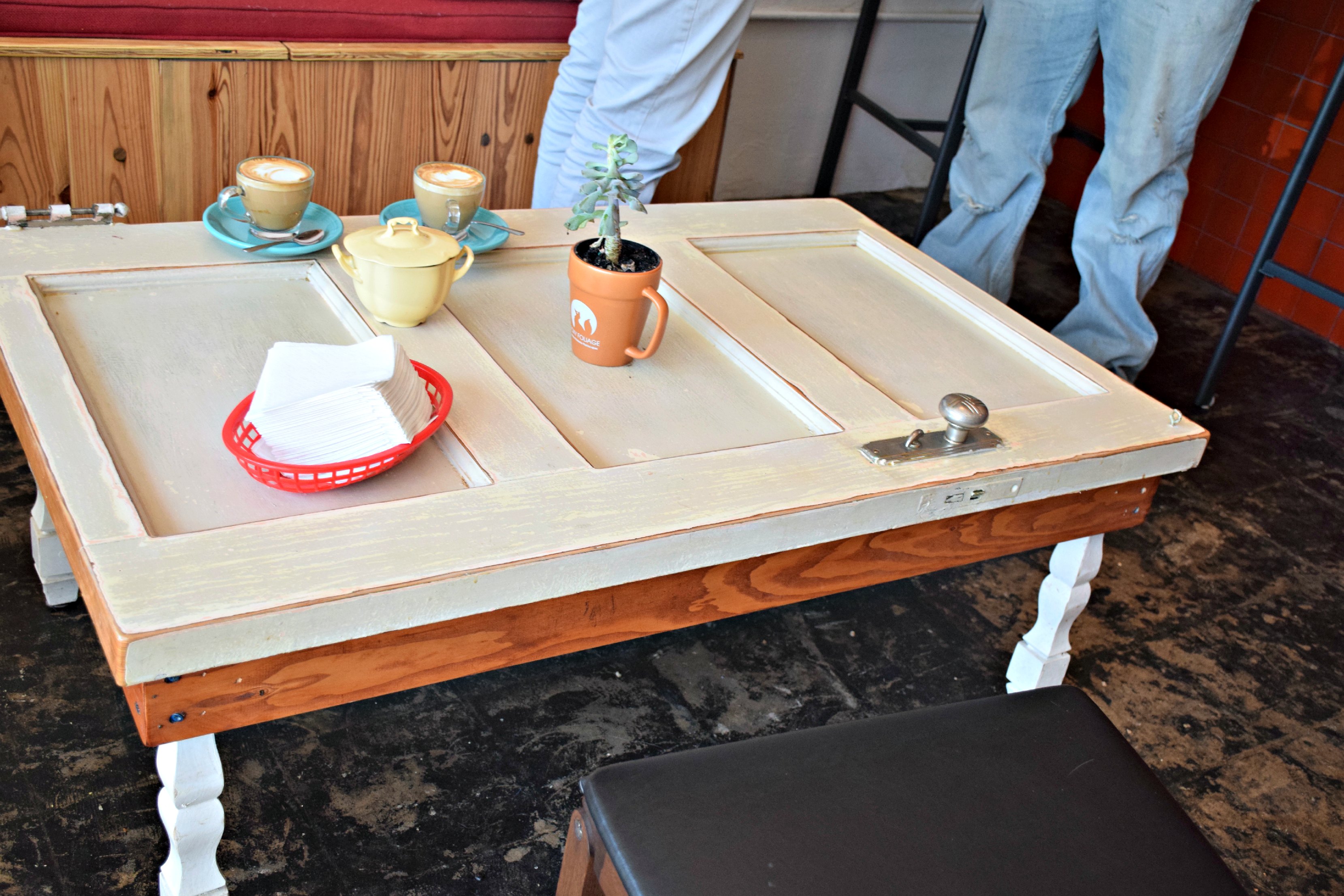