Scoop it Up for National Ice Cream Month

In 1897, Alfred L. Cralle secured a patent for his lever-action scoop. It allowed a single hand to operate the scoop, freeing the other hand to hold the cone. Dozens of companies began manufacturing the improved scoop, including Peerless, Gilchrist, Dover, New Gem, and others. 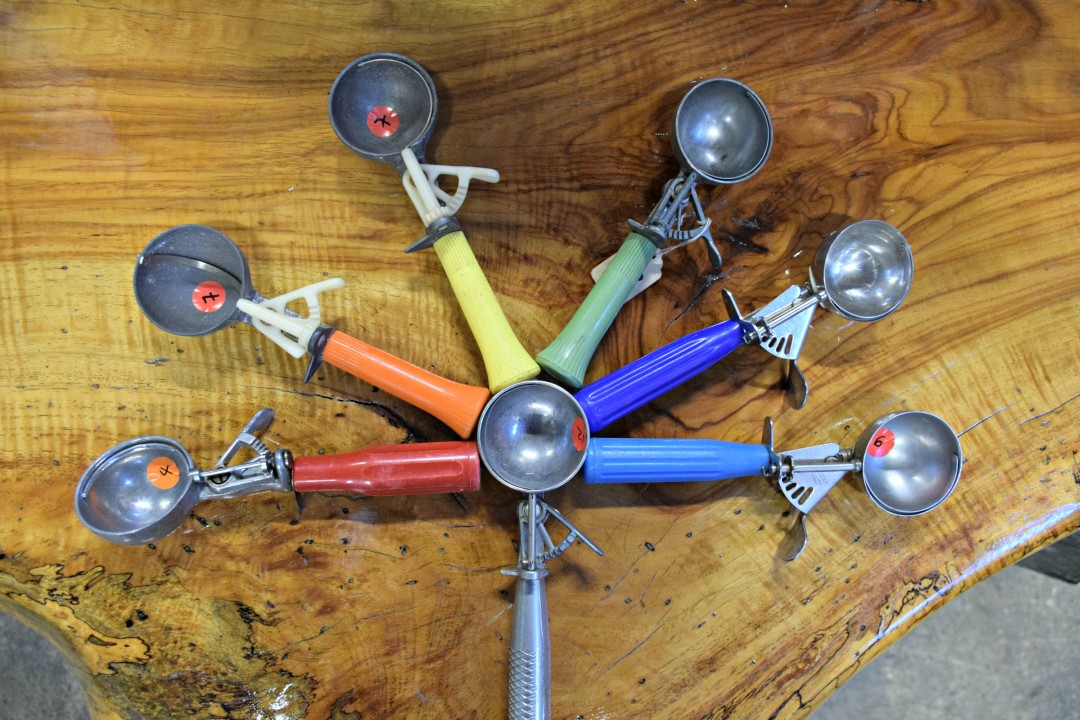 Say what you will about the involvement of the ice cream manufacturers lobby. It doesn’t make ice cream any less delicious. Americans celebrate their civic duty, consuming the majority of their 23 quarts of ice cream per person every year in the month of July. That’s a lot of scooping. 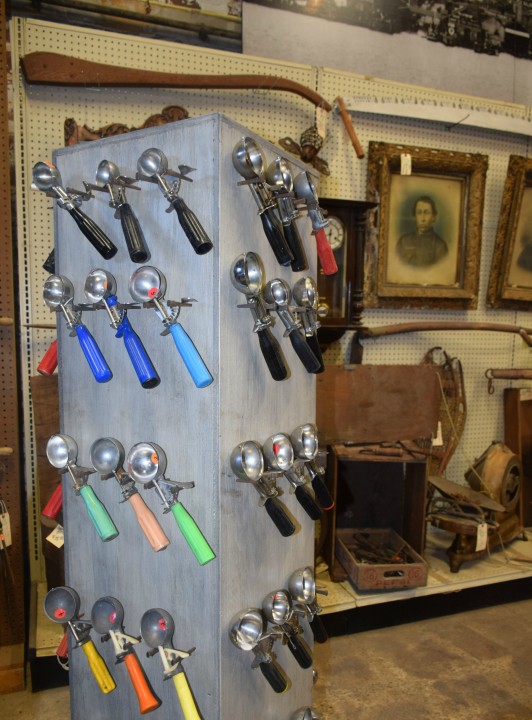 Of course, ice cream isn’t the only thing you can scoop with an ice cream scoop. Watermelon, cantelope, mashed potatoes, cookie dough, muffin and pancake batter, and dumplings are among many scoopable foods that will have you reaching for your vintage scoop again and again.

Give the folks at Dreamette a break every now and then and scoop your own!